Do a Barrel Roll!

Do a Barrel Roll! 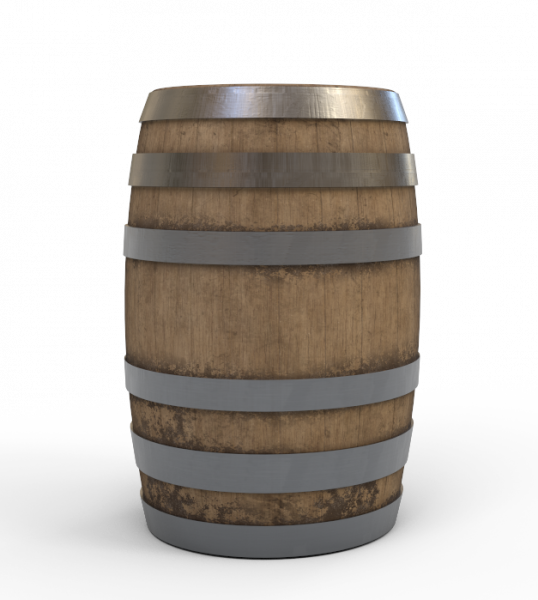 I finally painted a barrel that I modeled in Gravity Sketch. It took me 3 days. It’s the forth barrel.

I have no idea how people do this for a living; I think I could start making crates, boxes, maybe a chest, and probably another type of barrel. So I guess that makes me a 3d Cooper?

I learned a lot beating my head against the wall on this one. I think it would be easier if I modeled a separate lid because I’m not sure how to project the wooden texture onto the crazy little triangles on the top of a lathe object.

In order, the failures I learned from were:

After all that, I still think it looks best in gravity sketch. 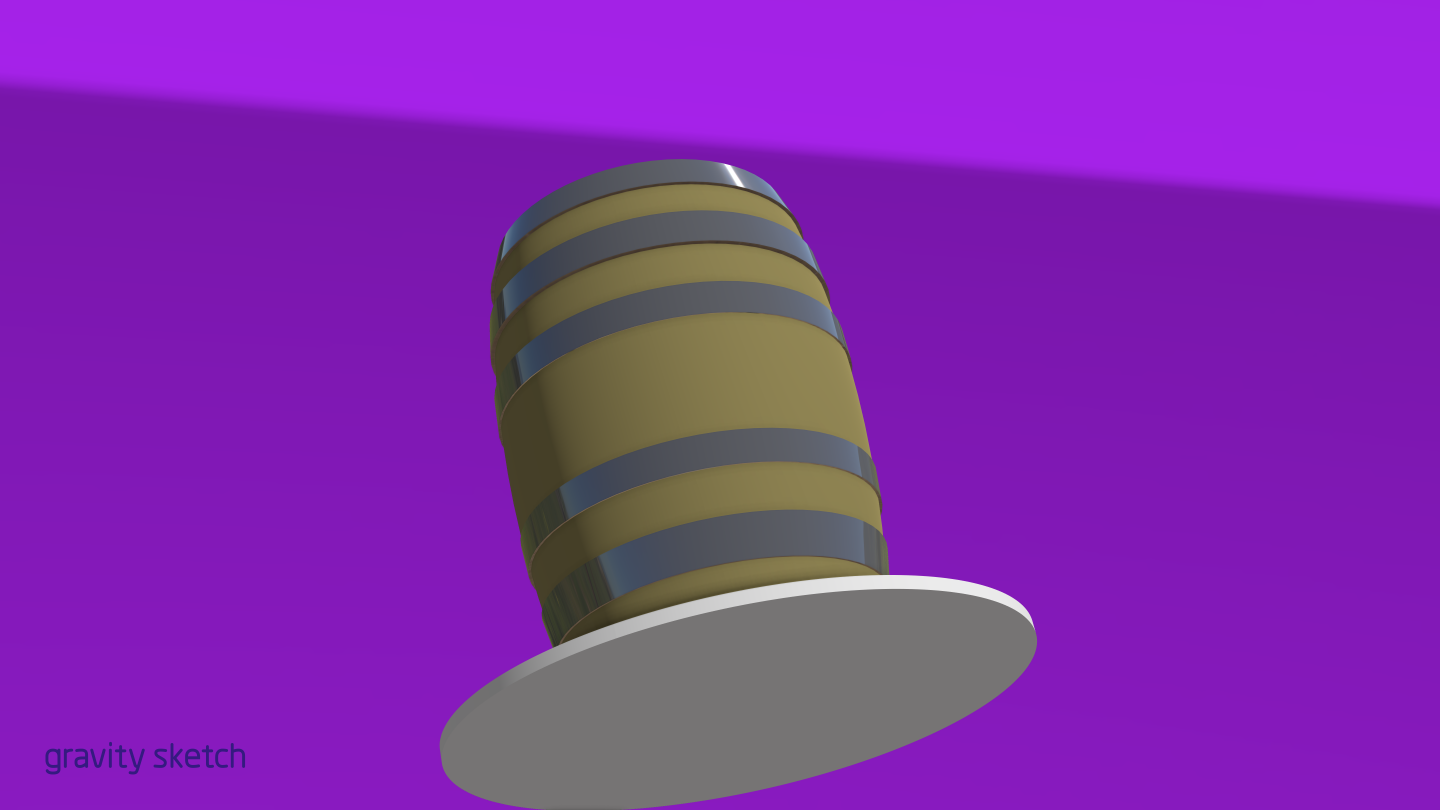