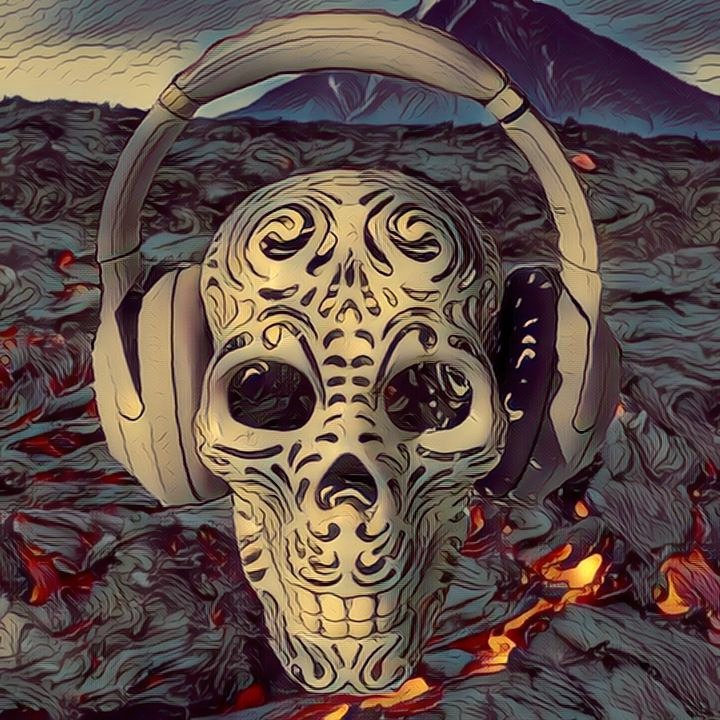 The WAX NFT community has been excellent. I’m meeting tons of cool people, the latest being a crypto-poet. We had a friendly chat which inspired me to write a concise story. This is my homage to Turn and Burn by Christian M. Coli:

Lenny kissed his lucky fordite pendant and slammed his foot down on the accelerator. His right hand worked on impulse, his left foot dancing with the clutch. First gear, second gear… foreplay. His lover’s caress of the 1975 Mustang Ghia he’d spent his life savings on when he turned 24. Well, you couldn’t put a price on true love.

Third gear. The cancer diagnosis had come as a surprise. He ate healthy, mostly. Who could begrudge a man a bacon cheeseburger at Sonic once in a while? It wasn’t like carhops were common anymore. Smoking was just part of the package, blame James Dean or the Marlboro man.

Fourth gear. Lenny felt the rushing wind prickle the small hairs on his arm. His whole body was humming with anticipation. Sixty? More like ninety. The engine was roaring, almost at climax. Not quite, though. Lenny feathered the clutch, almost a tease. He listened for the tiny gears to match in perfect harmony. He knew he had to time it just right, or the whole thing would be ruined.

Fifth gear. Soulmates. One hundred and twenty, he pinned the speedometer. Lenny barely felt the impact as Ghia, his love, slammed into the end of the concrete barrier off exit 7a on the turnpike. As man and machine became one, he was grateful to the gods of metal.

It’s not my usual style, but as I mentioned before, I have uncontrollable vowel movements sometimes.

The short story is my tribute to those who know what it means to love cars and rock out hard. RIP Lemmy.

I’d be remiss if I didn’t link the other two poems that went into this creative engine:

Oh and if you read turn and burn after listening to Lemmy absolutely slay in Ace of Spades, I highly recommend it.

If you like to gamble, I tell you I’m your man,
You win some, lose some, it’s all the same to me,
The pleasure is to play, makes no difference what you say,
I don’t share your greed, the only card I need is
The Ace Of Spades