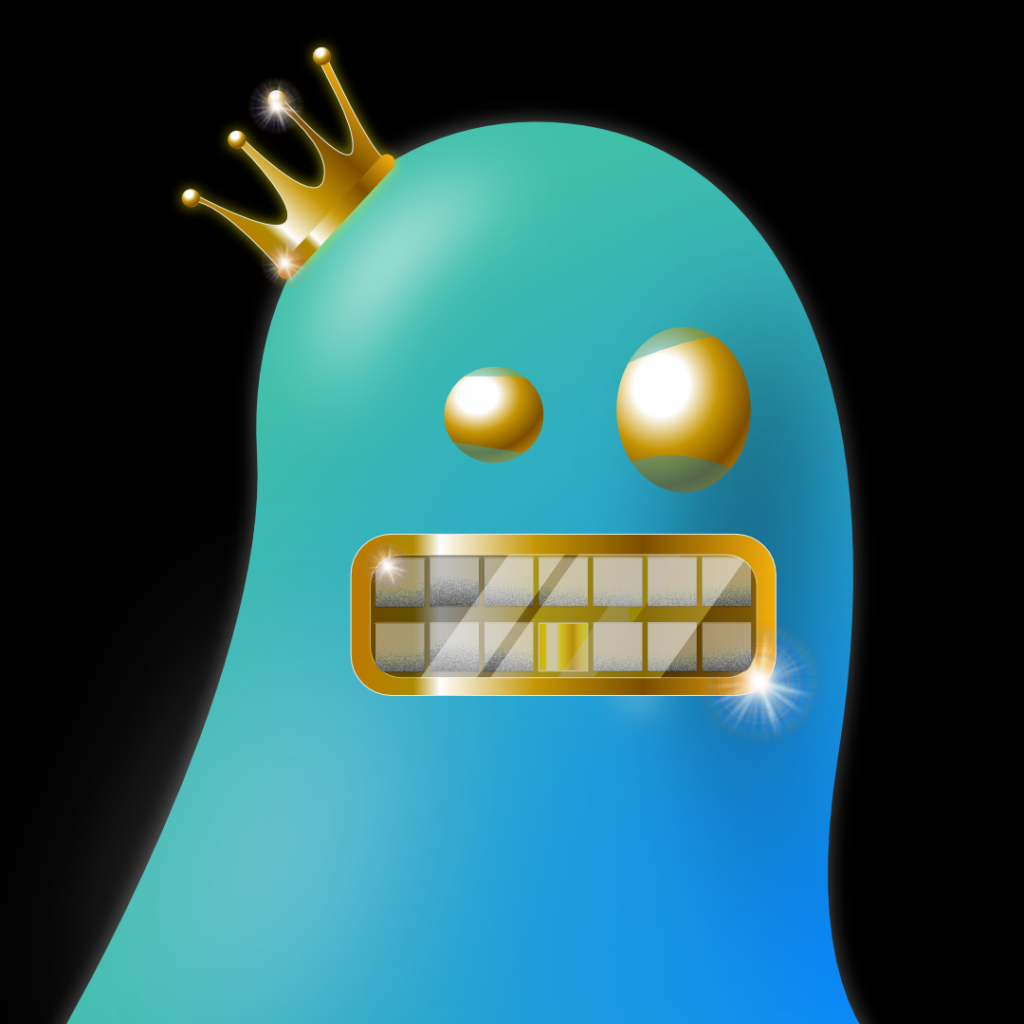 The art NFT community might surprise you both for their wholesomeness and ruthlessness. I’ve noticed a trend in media lately: treating NFT enthusiasts the same way a racist explorer might an undiscovered tribe by criticizing them without trying to get to know them. I did something that seemed out of the reach of many armchair journalists. I deleted my Twitter account and started over in the NFT Twitter space by looking up the top 20 NFT influencers and following them. I’d have to actually make friends and try to understand them instead of describing them under glass. Go figure.

There are a lot of talented digital artists out there using tools like an iPad with a Magic Pencil to produce some very compelling work. Many of these artists could go their entire life not selling anything in person. NFTs make it easy to send money across borders opening up enormous opportunities for non-local artists to market themselves. The pure joy I have seen when an artist makes their first sale for around 0.03 ETH, or about $120, makes me wish I could be a patron a hundred times over. There’s nothing fake or scammy about these talented people. They have finally found a lifeline in an industry full of gatekeepers.

Forget Beeple for a minute and search Twitter for NFT sales below 0.5 ETH. If you don’t mind some Pepe the frog art, animated skeletons, or artistic nudes, they probably have something for your eventual metaverse dorm room wall.

When you see a painter next to a city park selling art from a booth, you don’t assume they are trying to scam you. This is the same thing but on the internet.

Most of the air gets sucked out of the art NFT room by Bored Ape Yacht Club. This is a digital country club, and the price of admission is buying a BAYC ape portrait for use as your profile picture. This costs you between 30 Ethereum to around 700 (around one hundred thousand to three million dollars.) They were initially listed back in April for about $190, but once people like Jimmy Fallon, Snoop Dog, and Eminem bought in the value skyrocketed. All of them grant you access to an exclusive community.

You can think of these folks like people who want to flash around a million-dollar watch. They attract digital moths to the golden flames and gain popularity instantly, if shallow. They aren’t scammers though, it’s just marketing genius. I think these folks are foolish with their money, but many seem like friendly, slightly-out-of-touch people.

The biggest scam around BAYC, in my opinion, is fake contests. “Like and retweet this for a chance to win this Mutant Ape!” I don’t know that all these contests are rigged, but most are. People post lots of personal details like their wallet addresses which might make them targets. I made a single test reply to one of these posts once. I got a response almost instantly saying, “you win!” I’m still waiting. Total scam.

It wouldn’t be a crypto article without mentioning the grift and scams. For every Bored Ape, there are countless knock-offs. People trying to cash in on the digital gold rush are flooding the market with generative art. It’s a double-edged sword because sometimes these communities succeed and become valuable, but it often feels like gambling to me.

I was tweeting for less than a day before I started getting Twitter DMs from scammer accounts. You really need to be on your guard.

That’s not the worst thing though, fraudulent Discord links prey on everybody in the space. It’s the weakest link in the chain currently. People might not be able to hack your NFT wallet, but they can easily take over your discord account in a WebHook attack if you aren’t careful. If you store your private key on there or your password, well, you’re just SOL.

There are also well-documented environmental concerns with Blockchain technology. Bringing them up here to try to slam NFTs is just as unfair as bringing up the toxic, non-recyclable chemicals in solar panels. We need to sort that out, and smarter people than me are working on it.

Notice what I didn’t do here? Paint them all with the same brush. There’s no unified political agenda here. It’s the internet; it’s crazy on a good day. NFT enthusiasts cover the entire political spectrum, they are global, and they seem to have no other common goal than being really excited about NFTs.

My sense is that many of them want to be part of something that’s not owned or controlled by big corporations. Some want to be free to make art and maybe earn a modest income doing it. Leave the mutant apes alone. They are beautiful just the way they are. It’s the scammers you really need to worry about.

Instead of focusing on the outrageous sales, consider the humble artists trying to find a modern way to ply their trade. Instead of worrying about what the BAYC fanboys are doing, let them wear themselves out, pounding their chests and enjoying life. All of this distracts from the fraud, hacking, and scams that pervade this space. Companies like Twitter and Discord would prefer you focus on the social outrage stories so that the rampant security issues don’t get any attention.

The best advice I can give is: if you don’t like it, don’t buy it, and if it sounds too good to be true, it probably is.