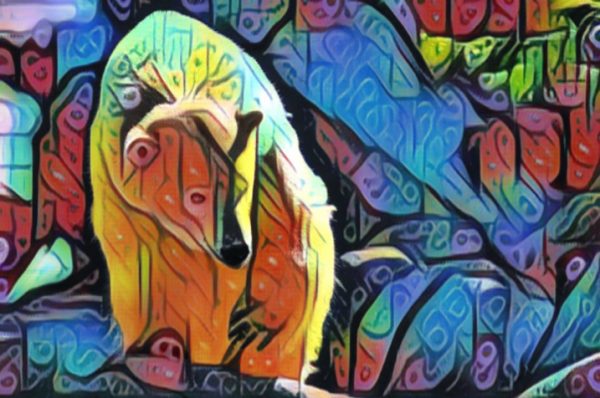 I’m sure one pre-historic person tried to introduce another to fire for cooking.

“But it can cook your food, make it safe,” Thak replied.

“But I eat fruit and nuts now without cooking. This thing is useless.”

“But what if you wanted to eat meat?”

Gronk surprised Thak with his moral outrage, “killing animals is wrong. Fire is even worse if it cooks meat!”

This admittedly reductive example happens pretty often when you engage places like Reddit on a topic they have decided not to like. You wanted to talk about how fire enables cooking, but you get stuck in some offshoot moral debate about pre-historic veganism. You’re forced now to define the utility of a specific use case for a general technology, but people attack the details of your implementation rather than the technology in general. It doesn’t feel good, man. I’m Thak, BTW.

Swinging it back around to writing, I’m working on a book about cryptocurrency, NFTs, and that whole space. People haaaaaaaate NFTs right now. Playground for the rich, scams and fraud, etc.

Art NFTs are constantly in the news because of the outrageous price of some art that is admittedly pretty head-scratchy. Blunt smoking monkeys? Weird rainbow cats? Gross and or ugly drawings? Macy’s released NFTs of amateurish 3D renderings of parade floats for thousands of dollars. It feels like yet another way for scummy corporations to pick the pockets of ordinary folks. I get it; I genuinely do.

The problem is that’s not what NFTs are. Art NFTs are just one embodiment of the concept. We have a real chance of legislating away the baby with the bathwater here the more the public conflates NFTs and Art NFTs.

But what, dear readers, does this have to do with writing? If I choose to emphasize this controversial topic, I run the risk of being rejected. “NFTs are a scam!” Literary Agent Gronk yells (he got a promotion.) It might limit the audience before they even open the book.

So even though I managed to find a non-political but polarizing topic, does that make the manuscript a hot-potato? The best books don’t shy away from the challenging issues, but part of me wonders how many of them make it out in the first place.